Leigh trained at The Arts Educational School in a wide selection of dance genres. She became a professional dancer in 1979. Leigh then went onto appear in a huge number of productions worldwide but predominantly worked as one of Britain’s top television dancers on numerous British television series.

In 1995 Leigh became a choreographer continuing her work on premier television programmes.

During her choreographic and movement directing career she has worked for all the major television networks: BBC, ITV, digital and has worked within the film, pop, stage, advertising and fashion industries.

Leigh has amassed a huge amount of experience and is particularly adept at working with artists and dancers to bring out the best performance. 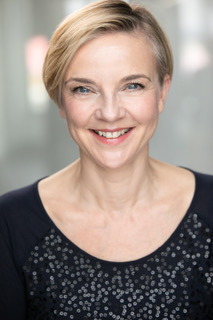 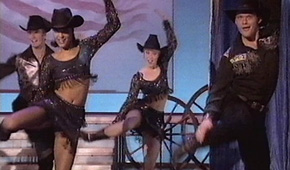 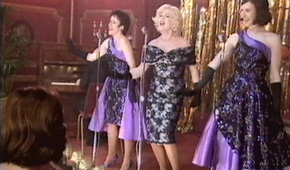